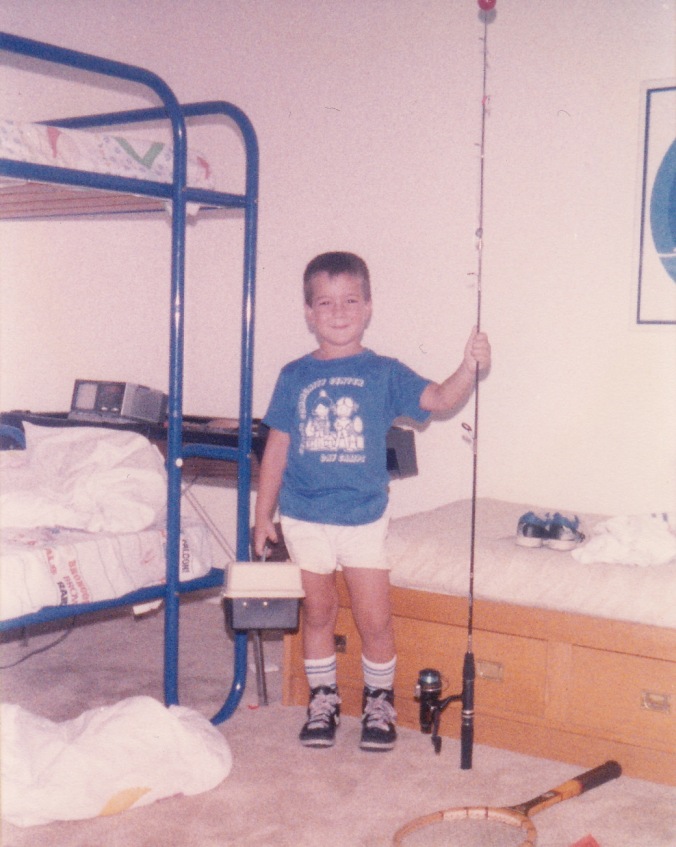 Josh Brener, ready to hit the lake and catch some fish.

You may know Josh Brener from his hilarious roles on shows like Silicon Valley and Maron, but before all that he was a camper at Echo Hill Ranch Camp in Medina, Texas, famous for being owned by the family of songwriter/comedian/occasional politician Kinky Friedman.

Josh shares his stories of his summers at Echo Hill, including his impressive archery skills, and much much more. Don’t waste a minute, take a listen!

Ep. #77: Like the Time Our “Spontaneous” Cabin Raids Led to Ice Cream Parties

Ep. #76: Like The Time I Learned To Sing All The Songs Backwards

Ep. #75: Like the Time I Called an Evening Program Infantile To Get Out of Going

Ep. #73: Like the Time We Directed A Documentary About Summer Camp Called Crip Camp