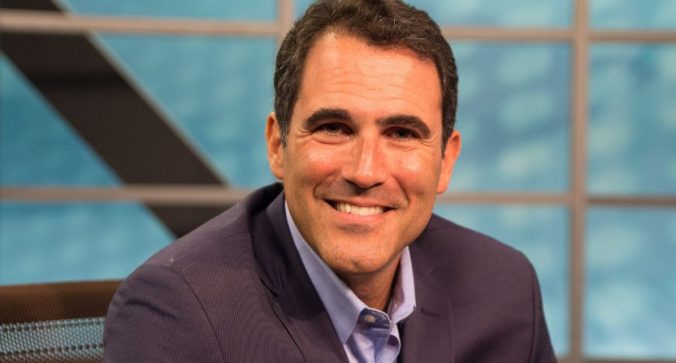 Nowadays Seth Davis is an esteemed sportswriter, currently one of the faces we see every March during CBS’ coverage of March Madness (as well as the executive editor of soon-to-launch CBB site The Fieldhouse). But growing up, Seth was a camper like you and me, spending his summers at Camp Equinunk in Pennsylvania.

His time there was such a big part of his life he wrote a memoir about it called Equinunk, Tell Your Story. We discuss his time there, including getting to play in the prestigious Upper Senior Basketball Game, why he thinks Equinunk’s color war is the best in the land, and how dancing in a kilt turned out to be a transformative experience for him.

Ep. #92: Like The Time I Had A Proper Boxing Match Against My Counselor

Ep. #90: Like the Time The Amish Camp I Went To Had The Most Pristine Outhouses

Ep. #89: Like The Time I Had A Legendary Performance In A Chorus Line

Ep. #88: Like the Time We Had To Be Rescued On Lake Michigan By A Speedboat