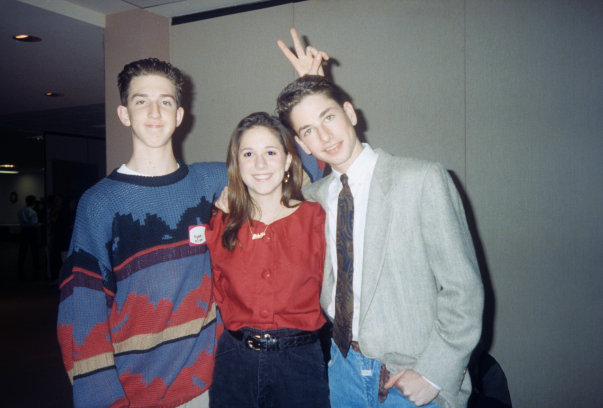 Ryan Miller, ever the prankster.

Songleaders are the ultimate camp rock stars, so what must it be like to go from camp to being an actual rock star? We talk to Guster’s Ryan Miller, who spent a decade at Greene Family Camp in Bruceville, Texas, before going on to front one of the more popular touring bands of the last 25 years. Join us as we discuss the thrill of being a Color War leader, songleading, and what Guster song he’d want to be in a camp songbook. Don’t waste a minute, take a listen!

Ep. #67: Like the Time I Rebelled By Repeatedly Flipping Light Switches On and Off

Ep #66: Like the Time I Got to Rap the Ad Rock Part of Paul Revere

Ep. #63: Like the Time I Sang an Ode to the Camp Store With Banjo Billy